Tag: where to stay in hualien

Squeezed between the mountains and the sea, Hualien has a lot to offer visitors interested in Taiwanese culture and the outdoors. The jumping off point for Taroko Gorge and other outdoor adventures, here are the three best neighborhoods in which to stay in Hualien.

The Best Neighborhoods & Where To Stay In Hualien

Squeezed between the mountains and the sea, most of Hualien follows a rough grid pattern with primary roads going East-West and North-South. Zhongshan Road bisects the city from east to west and is the primary road to know in Hualien. Most things of importance are within 3-4 blocks of Zhongshan Road and there are always taxis driving up and down this wide road. Don’t know which way to go on Zhongshan? If you see giant green mountains in front of you, you are walking West! It’s that easy.

We believe these are the three best neighborhoods in which to stay in Hualien. Beibin, Downtown, Train Station. Each are good for different reasons as we will outline below. 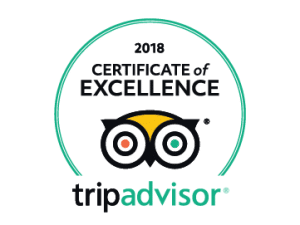